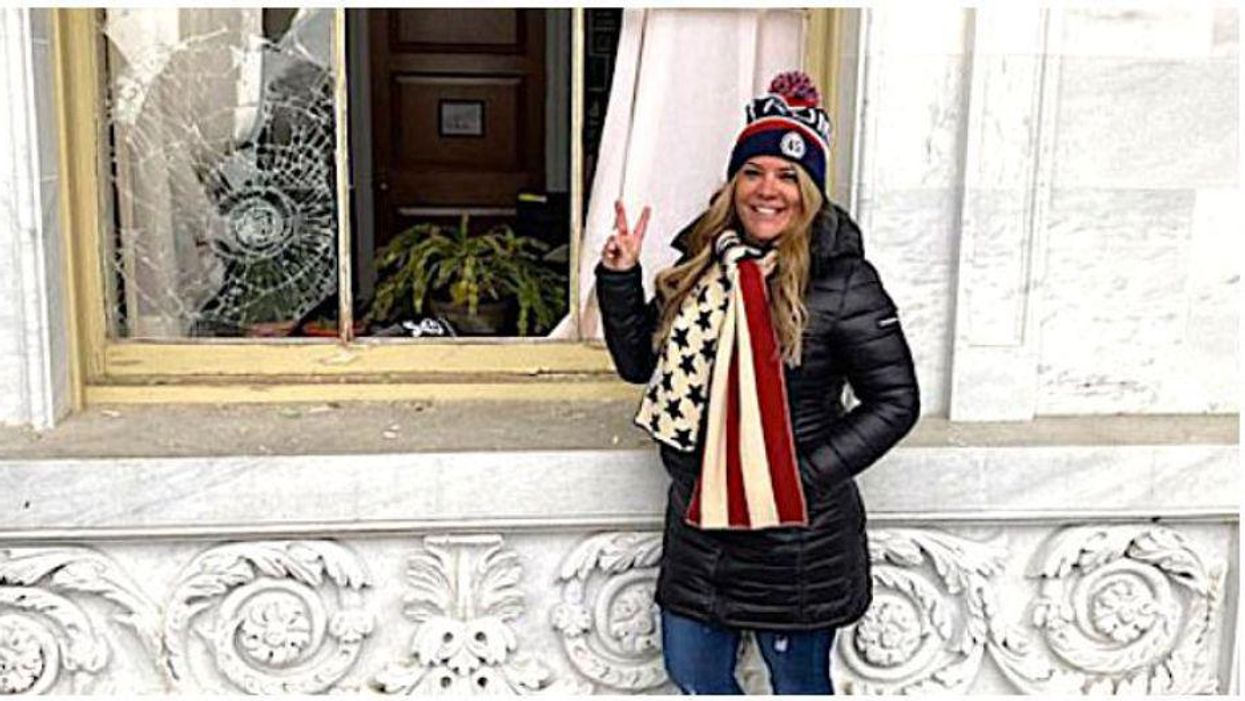 The notorious Dallas-area realtor who flew to Washington, D.C., on a private plane for the January 6th “Stop the Steal” rally was sentenced to prison on Thursday.

“I don’t think you could have missed the fact that this was no peaceful protest,” Cooper said. “You were a cheerleader, you cheered it on.”

In addition to cheering on the rioters, Ryan also reportedly pitched her real estate company.

Prosecutors say Ryan posted a video of herself pledging to storm the Capitol.

Prosecutors argued for jail time, citing her boast on Twitter that she would not go to jail.

The comments were made while she was complaining about the “good-old-boys club in the conservative alt news.”

I should be supported by alt right media outlets, however, I am being left to the vultures of the Left. It’s pretty sad that Infowars or The Gateway Pundit has totally avoided my story, while every MSM outlet on the planet is asking for a statement. Quite obvious glass ceiling.