What is it? A “BOLD opportunity” to live in a rusting decommissioned nuclear missile silo in the middle of Arizona sitting on more than 12 acres of land, according to the listing. “This property was once one of the most top secret of government assets and is now ready to fulfill a new mission,” the listing says. “That mission is for you to define amongst the limitless scenarios. Secure storage facility? Underground bunker? Remarkable residence—literally living down under?” Titan II missile not included. 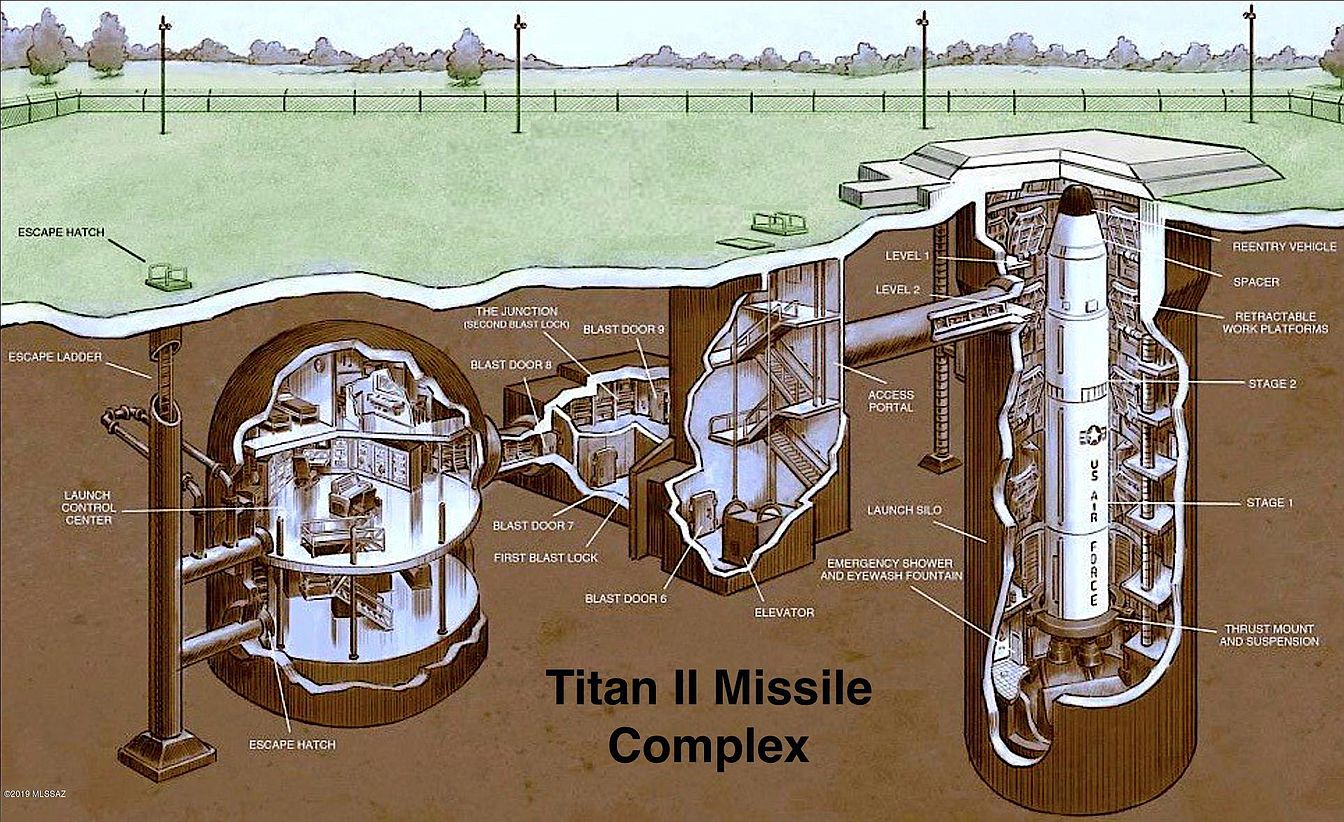 Where is it? In pristine Catalina, Arizona. Population: 7,025. Situated just off Pinal Pioneer Parkway, this missile silo is just a 90 minute drive to Tucson. If the Old Pueblo isn’t your scene, then an hour drive north will take you to Phoenix, the capital of Arizona. That might sound like a haul, but the listing insists the silo is private yet not too remote. “Quick easy access to Tucson and just 20 minutes for supplies,” the listing states. 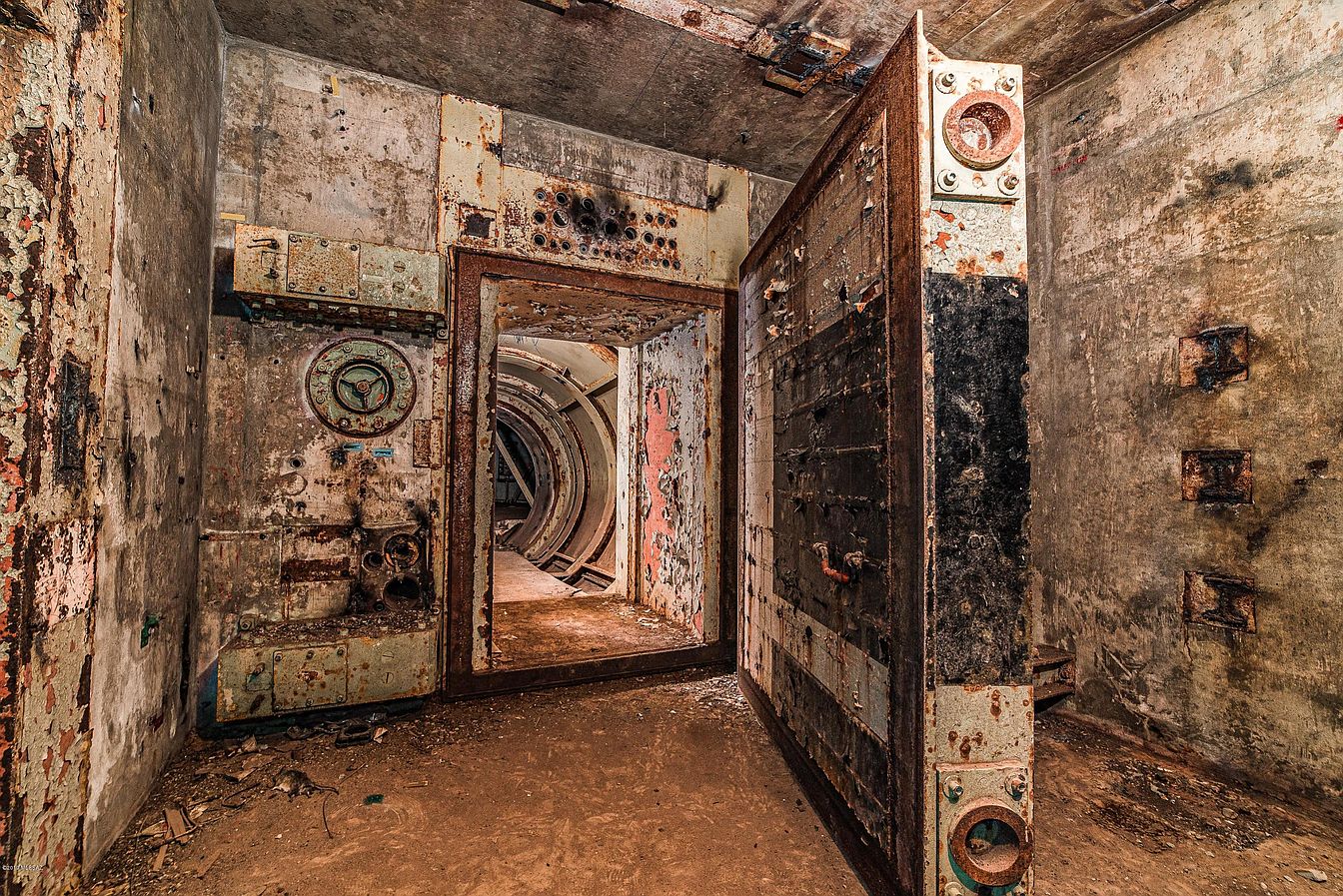 What is there to do locally?

So much. A quick drive north will take you to the the majestic Superstition Mountains, the southern tip of a massive national park complex that includes several National Forests and Humphrey’s Peak. Just south of the silo are the McFarland State Historic Park and the Pinal County Historical Museum.

Alright, how much are they asking? This piece of Cold War history can be yours for just $395,000. Remember, that includes both the decommissioned silo and the surrounding 12 acre parcel. Built mostly in the 1960s, America’s missile silos were an answer to a nasty nuclear problem. After the end of World War II, it seemed like a real possibility that America would fight a war with the Soviet Union and that it would be nuclear. To make sure Russia couldn’t attack without immediate retaliation, America maintained a fleet of nuclear-armed bombers stationed across the globe, ready to strike Moscow 24 hours a day, 365 days a year. Many of the pilots took speed to get through their shifts. Bombs were lost. Planes crashed, and the nukes contaminated parts of Europe. 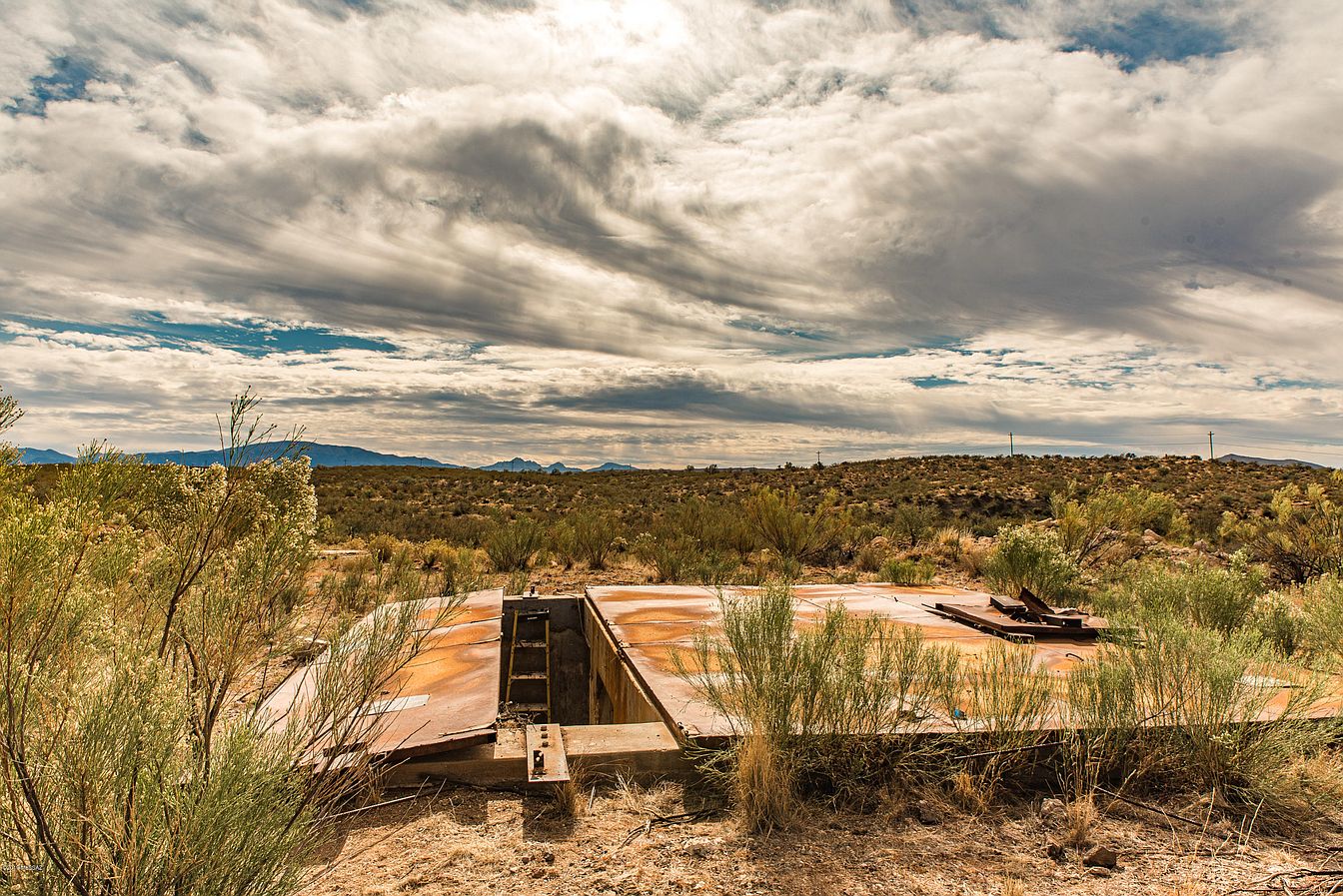 America needed a way to nuke anyone it wanted, at any time, without sending its flyboys into the air jacked up on amphetamine while carrying nuclear bombs. So, throughout the rest of the Cold War, the Pentagon constructed missile silos across the less populated states of the union. These bunkers, which still exist today, are called “nuclear sponges” because Cold War strategists thought the silos would absorb the bulk of Russian nukes.

Now, you can live in one!