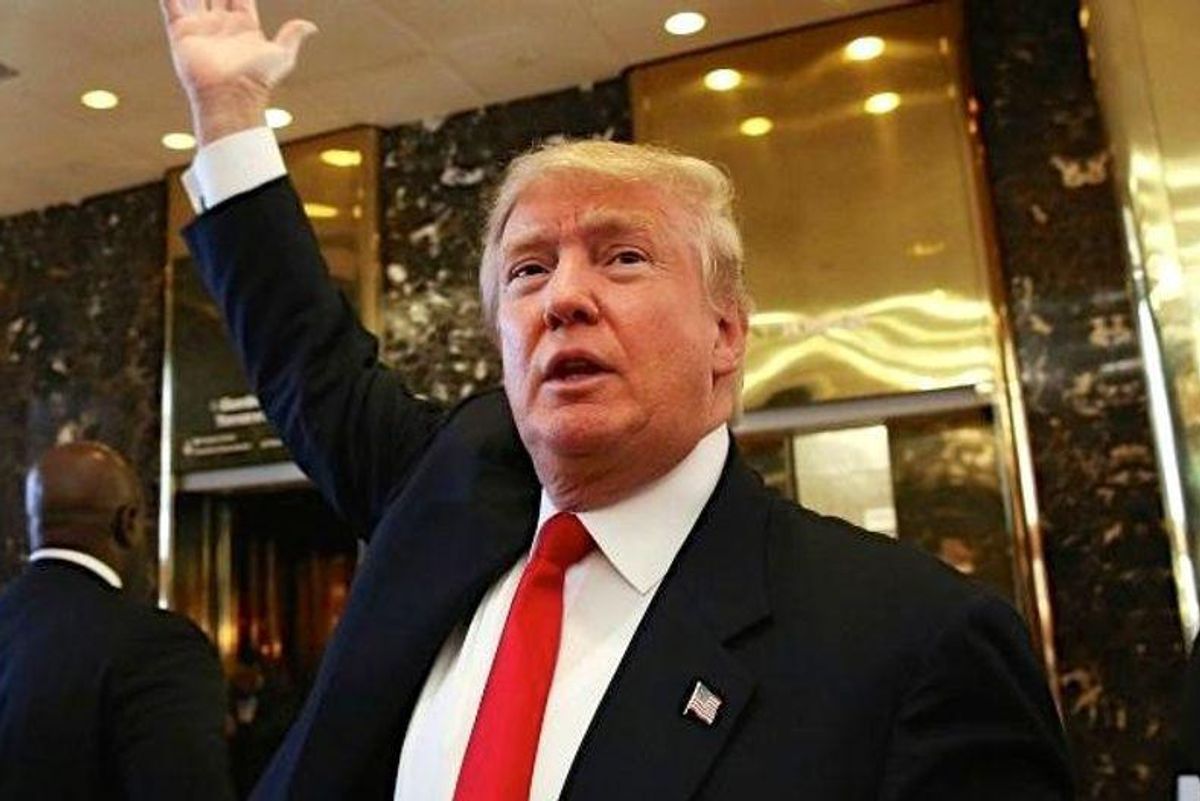 According to the author of “American Kleptocracy: How the U.S. Created the World’s Greatest Money Laundering Scheme in History,” properties owned by Donald Trump as part of his real estate empire for years were a magnet for foreign leaders and other kleptocrats from around the world looking to hide and launder stolen millions.

In an excerpt from his book, Casey Michel used the case of Haiti’s Jean-Claude Duvalier — also known as “Baby Doc” — who reportedly pilfered more than $800 million from his country and found a safe haven for some of his ill-gotten gains by buying an apartment on the 54th floor in New York City’s Trump Tower.

According to Michel, he wasn’t the only one.

“While it will take years, and potentially decades, to get a full picture of Trump’s financial history, it’s clear that Trump’s properties in the United States alone may have laundered billions of dollars even before he ascended to the White House,” the author wrote before adding, “According to the most comprehensive analysis available, Trump’s American properties sold over 1,300 units—over one-fifth of Trump’s total available condos—to buyers matching money-laundering profiles: anonymously, to shell companies and cash buyers, often purchased in bulk and without ever revealing the identities of the ultimate beneficiaries.”

READ MORE: Trump inflates his assets like he’s ‘pumping up a bicycle tire’ — and he could soon ‘completely unspool’: biographer

More to date, he added, “The final bill of these suspect purchases ran to a dumbfounding $1.5 billion—and that’s even before adjusting for inflation.

It seems like every single one of Trump’s American properties happily feasted on the dirty money flowing into the United States over the past few decades,” with Trump Tower being the primary hotspot where people who fit a money laundering profile were finding a home there.

Checking off an assortment of Trump holdings from Florida to Las Vegas to Hawaii, with Michel reporting similar suspicious purchases, the author pointed out that this money ended up helping the former president launch his political career.

“All of this was American kleptocracy in miniature,” he charged. “And even if we still only know a handful of the details of all the kleptocrats—from places like Indonesia, Congo, Kazakhstan, Azerbaijan, and elsewhere—who connected with Trump properties, all of the details point to one, inescapable conclusion: Few Americans have profited as much from American kleptocracy, and from the dirty money linked directly to corrupt oligarchs and officials and mafiosi abroad, as the Trump family.”

You can read more here.