But now, after a decade of laughing in the face of repeated false warnings that a housing slump was imminent, most Canadians affected by real estate — in other words, just about all of us — have suddenly become a little more wary.

No one disputes the meteoric rise in Canadian house prices has come to an end. The latest figures from both Vancouver and Toronto, which come out before the national data, indicate the boom is over.

“July’s residential housing sales in Metro Vancouver reached their lowest levels for that month since the year 2000,” said the Real Estate Board of Metro Vancouver in its August 1 release.

In Toronto, seasonally adjusted sales and prices were up, recovering from weakness in the first two months of the year. Of course, that follows a sharp slump a year ago, when sales were down 20 per cent and prices off by about five per cent.

Canada has an enormous part of its national wealth tucked away in bricks and mortar. Construction is repeatedly a leader in providing jobs.

That means the list of people who care about the health of the real estate business is long.

This week, there will be more clues about what comes next.

Prospective buyers have told us in the past that they wouldn’t mind at all if prices fell. Activists worried about people unable to find affordable homes would feel something similar.

Of course, people who already own a house take a different view.

For those of us expecting to stay in our homes for the long term, the absolute price at any moment doesn’t really matter, although human psychology means they feel a little better when a home nearby goes for a good price and worse when prices are falling.

A stake in the future

Older homeowners looking to cash out take things a little more seriously. Even though prices usually bounce back after even the deepest slump, that can take years, so a bursting bubble at the wrong time could spoil retirement plans.

Those who bought recently also have a bigger stake because the mortgage represents a bigger chunk of their house. That means a combination of rising rates and sharply falling home prices could make recent buyers feel nervous, knowing that a sudden job loss or a forced move could make them swallow a big, and perhaps unsustainable, loss.

Somewhere in the middle are economists, including people like Bank of Canada governor Stephen Poloz, who are glad the market is cooling but know that a sharp fall in prices would hit the whole economy. Statistics from the U.S. following its property slump show that people continue to suffer long after a property bubble bursts — and poorer homeowners suffer the most.

There’s no immediate sign of a bubble popping. Despite weakening sales, prices continue to recover from last year’s slump.

In the country’s hottest markets, a real estate construction boom shows little sign of ending. According to the most recent release from the Toronto Real Estate Board, the industry is working hard to overcome a housing shortage. And there are indications it hopes for support from the city and the province.

“Home sales result in substantial spin-off benefits to the economy, so the positive results over the last two months are encouraging,” said the board’s president, Garry Bhaura. 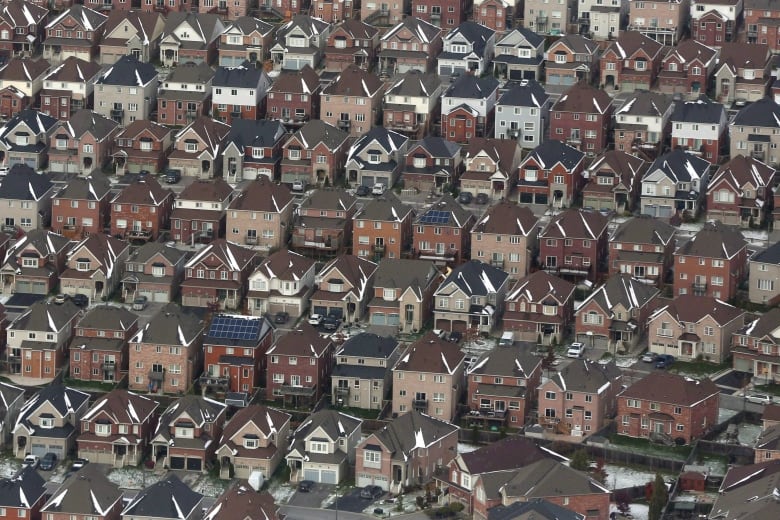 “However, no one will argue that housing supply remains an issue,” he said. “The new provincial government and candidates for the upcoming municipal elections need to concentrate on policies focused on enhancing the supply of housing and reducing the upfront tax burden represented by land transfer taxes.”

One thing you can count on is that the real estate industry is always anxious to be optimistic. In Australia — a market often compared to Canada during its boom — the number of real estate agents plummeted after a recent housing downturn.

That’s why reading the hidden messages in the latest numbers is important.

Besides the trends for sales and prices in your particular region, the sales-to-listings ratio is also a useful sign. Lots of property on the market is a sign people want to sell but may not be willing to accept a realistic, lower, market price, creating a supply overhang.

Another significant indicator — inflation — has hit a recent high in the U.S. A roaring economy there and comments from the Federal Reserve indicate there will be two more quarter-point interest rate increases in 2018. It is unusual for Canada not to follow suit after a respectable delay.

Canada has already seen strong economic indicators that could make the Bank of Canada raise interest rates at least once more this year, probably in October. Canadian inflation numbers out this Friday will be one more signal whether Poloz will need to raise rates to help keep consumer prices in check.